Support our organization so we can continue to reach those who are in need and feel separated from humanity's support.

As soon as your gift is received we will email you a receipt that will satisfy IRS rules for a charitable deduction.  Jumbled Dreams Changing Lives is a 501(c)3 non-profit organization.

Go Fund Me or
Credit Card

Although your direct individual donations are vital to the financial sustainability of Jumbled Dreams, you may shop at a favorite online store or retail establishment and not be aware that that we can receive a percentage of your sale there. The next time you purchase groceries, or a large ticket item consider if such a program exists to help benefit us.  Also, if you are a part of a business who offers this type of program, or you desire to partner with us in an ongoing campaign, please let us know.

Support Jumbled Dreams by shopping through Amazon Smile – you shop just like normal and small percentages donate back to us! Use this link

Also, shop from our Amazon Wish List.  We keep it updated with our most current needs

Where your donations go...

When you send a gift to Jumbled Dreams, we will see that it is directed to the cause you request.  You can let us know what your dream is and your reason for giving, and we will post it on our blog.

When you send an unrestricted gift it will be used to assist a cause selected by Jumbled Dreams, and when we send your receipt we will let you know the cause you helped.

In the U.S. in 2016 more than 15 million people did not have adequate food to eat.  U.S. Department of Agriculture

In the past decade, one in every five persons in the U.S. was at least once “exposed to potentially unsafe water.”  Troubledwater.News21.com

According to the CDC an average of “96 Americans are killed with guns” daily.  www.everytownresearch.org

Over half the population on earth lives below the poverty line.  Jeremy Williams, Make Wealth History

In the U.S. an average of 123 people commit suicide every day.  American Foundation for Suicide Prevention

On any given night in the U.S., over one-half million people are homeless.  www.endhomelessness.org

Over the past 12 decades, average temperatures in the U.S. have increased by almost 2 degrees F. Over the next 3 decades they are expected to increase by 2.5 degrees F. www.eos.org/features

“Marijuana is the most commonly used illicit drug.” In 2013 more than 26 million Americans “had used an illicit drug in the past month.” www.drugabuse.gov

On average 32.4 % of the animals in the U.S. are neglected. www.animalsake.com

“A total of 1,700 fatalities were registered in 2016 as a direct result of child mistreatment in the U.S.” www.telesurtv.net/english/news

“The 2016 Global Slavery Index estimates that including U.S. citizens and immigrants 57,700 people are victims of human trafficking.” www.en.wikipedia.org/wiki/Human_trafficking

“Most bullying happens in middle school. The most common types are verbal and social bullying.” www.stopbullying.gov

“In the U.S. teens abuse alcohol more than any illicit drug.”
www.therecoveryvillage.com

Depression rates in adolescents are growing faster than in any other age group. www.everydayhealth.com/depression

In the U.S. heart disease is the leading cause of death for both men and women. www.cdc.gov/heartdisease 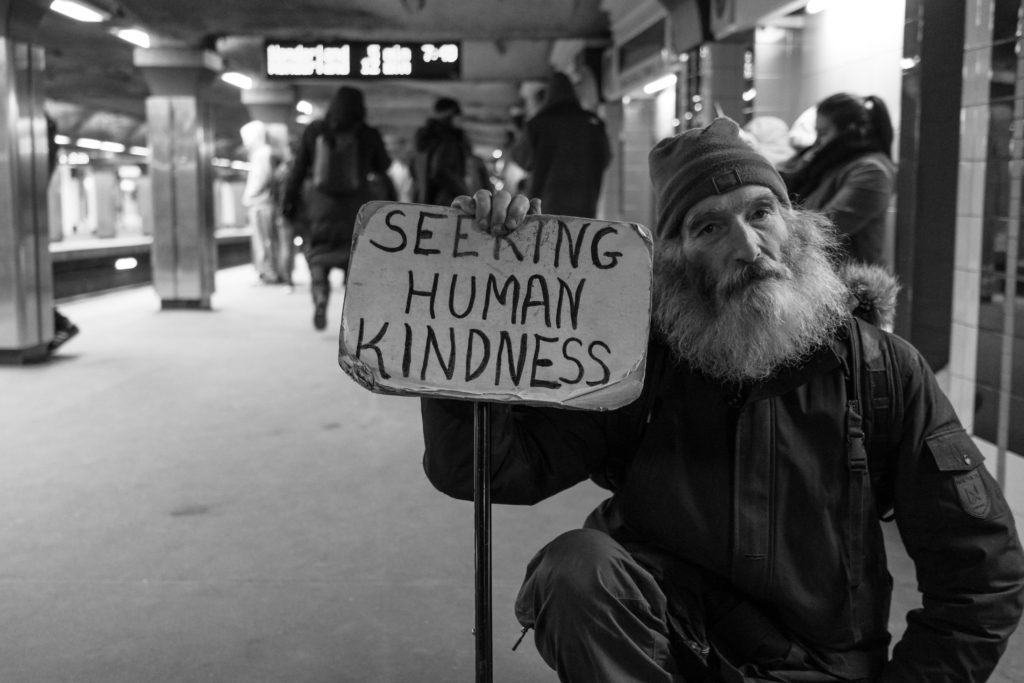 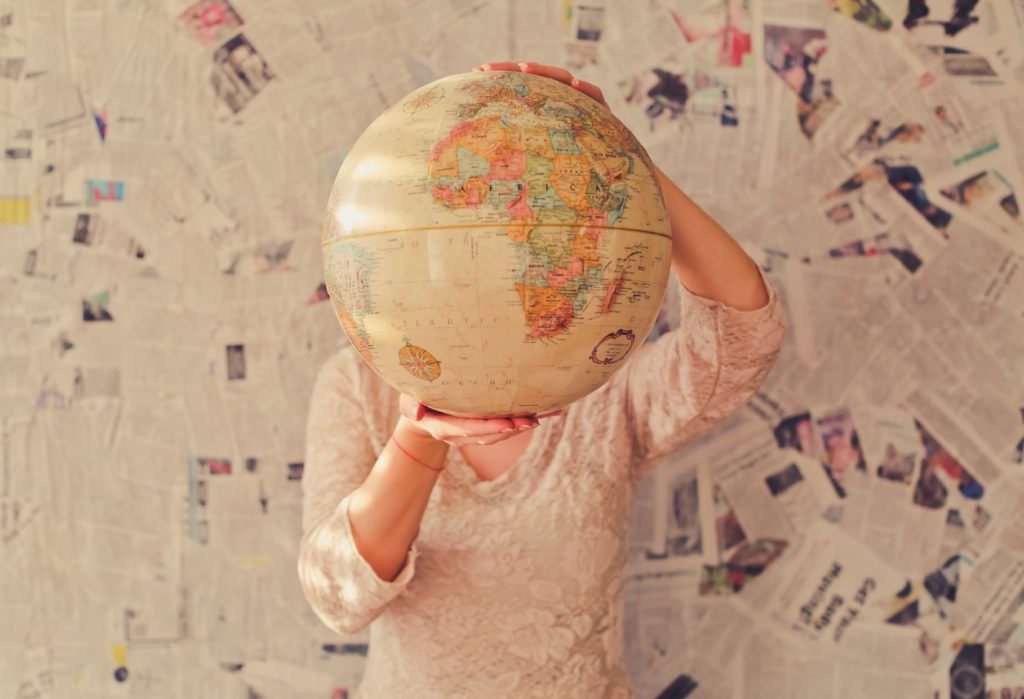 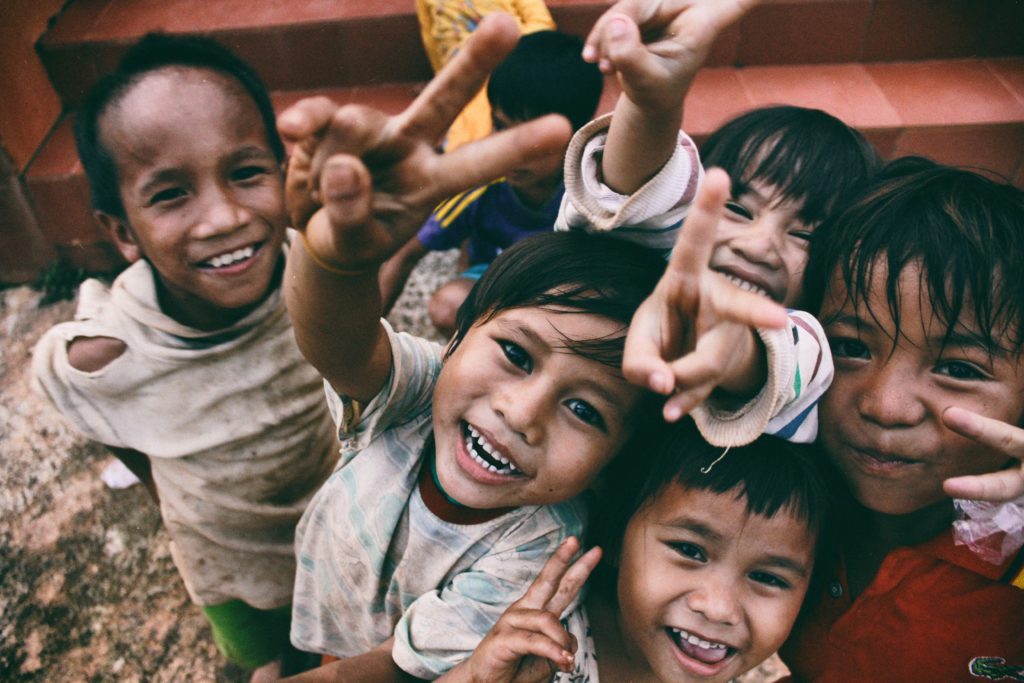 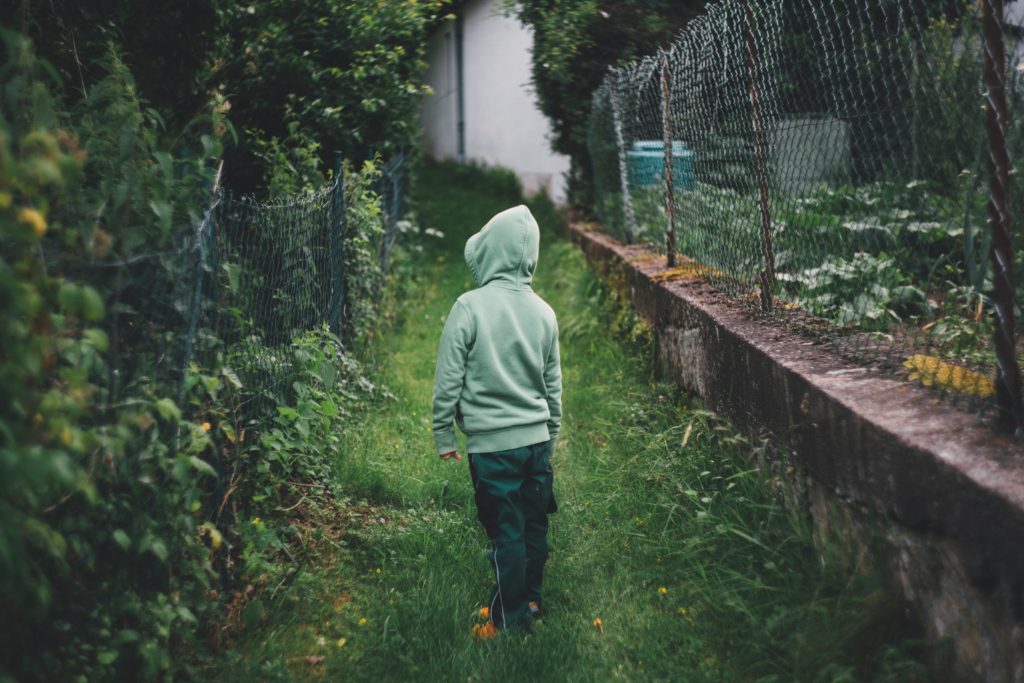 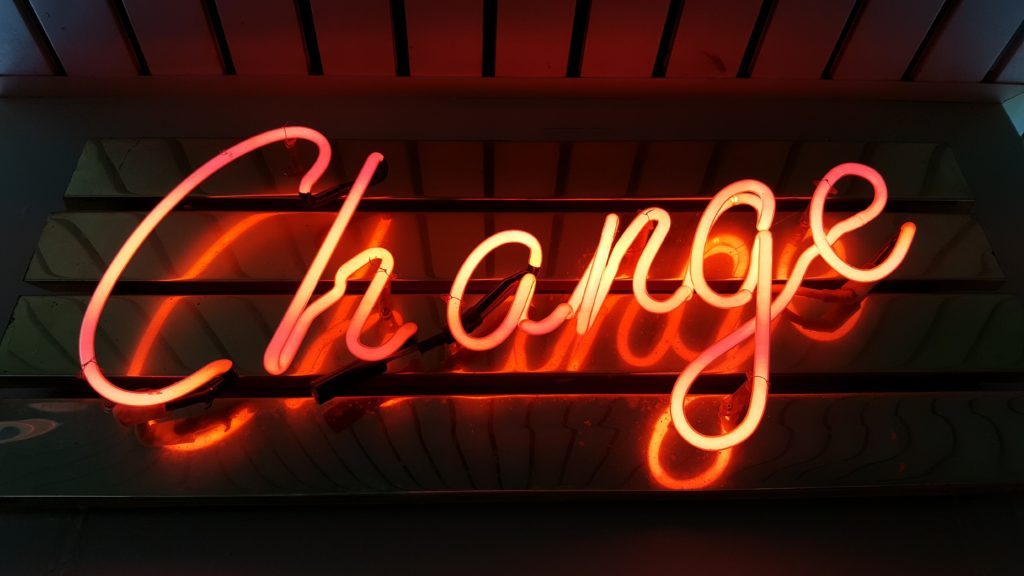